Plug valves are valves which can be opened or closed by rotating 90 degrees to connect or separate the hollow passageway of the plug with that of the valve body.

Its plug can be cylindrical or conical in shape. In the cylindrical plug, the passageway is generally rectangular, while in the conical plug, the passageway is trapezoidal. These shapes make the structure of the plug valve light. It is most suitable for cutting off and connecting medium, and also shunting. But it sometimes can be used for throttling depending on the nature of the application and the erosion resistance of the sealing surface.

1. The plug valve is used for regular operation, and it can be opened and closed quickly and conveniently.
2. The fluid resistance of the plug valve is small.
3. The plug valve has the advantages of simple structure, small volume, light weight and easy maintenance.
4. Good sealing performance.
5. Without the limitation of installation direction, the flow direction of medium can be arbitrary.
6. No vibration and low noise. 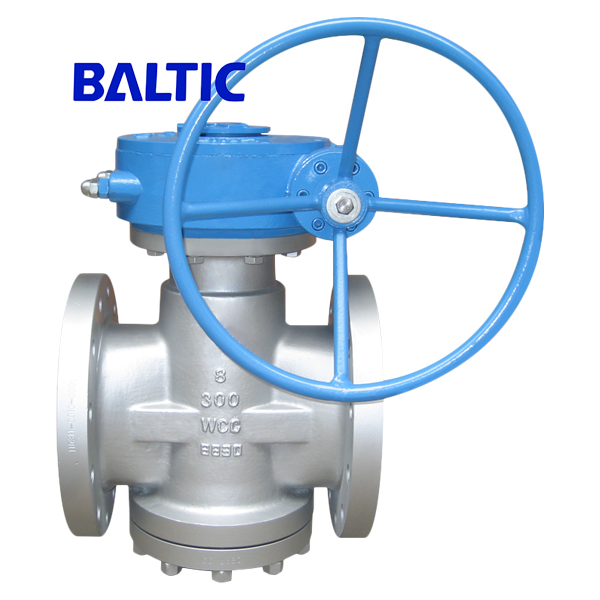 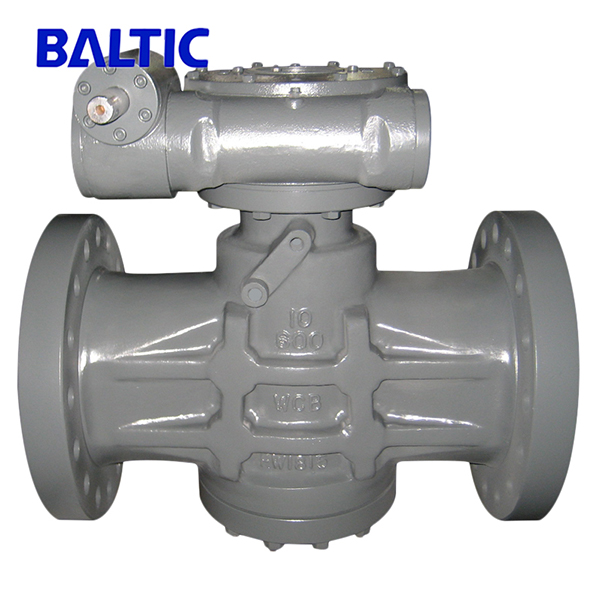 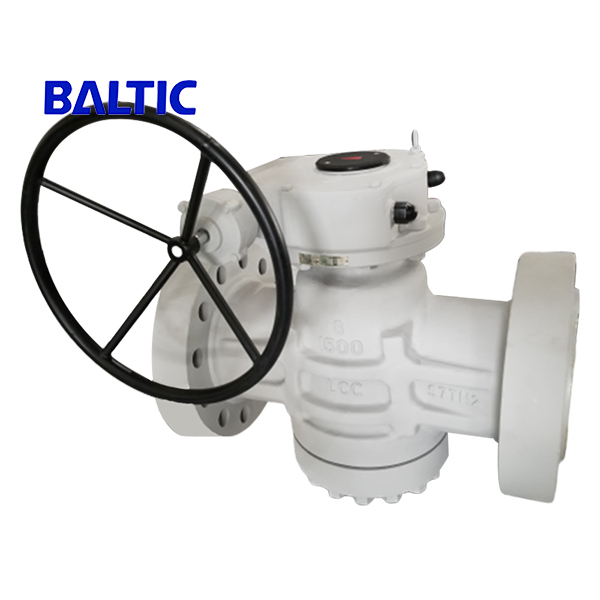 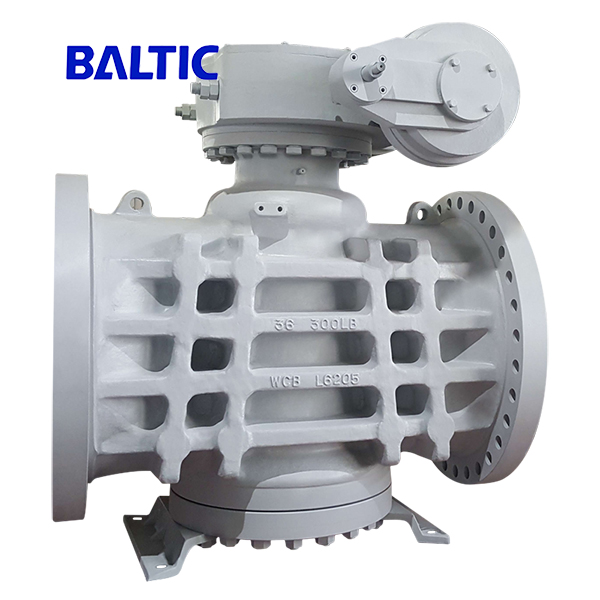 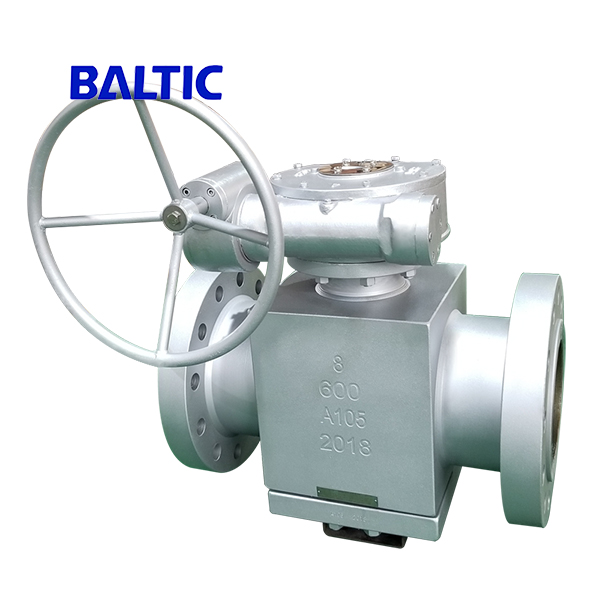 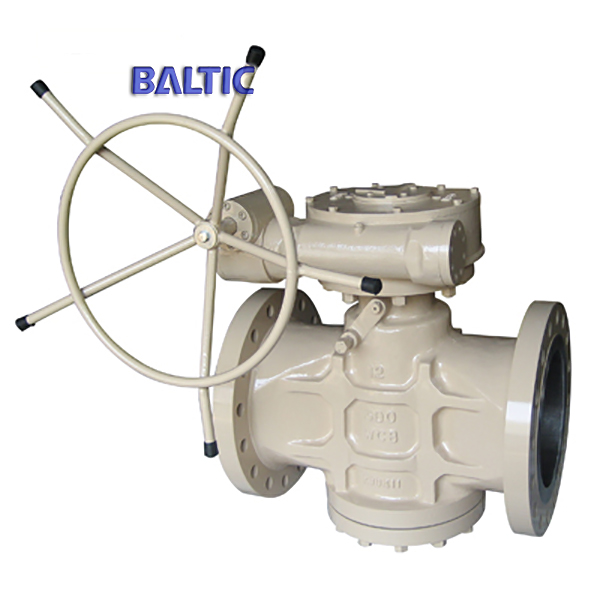 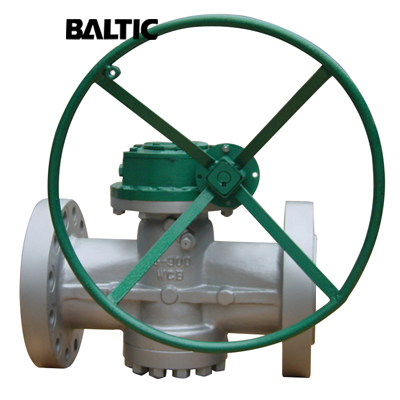 Sleeve type soft sealing plug valves are often used in corrosive, highly toxic and highly hazardous media and other harsh environment, such as occasions that leakage is strictly prohibited, or where the valve material will not pollute the medium. The valve body material can be carbon steel, alloy steel and stainless steel according to the working medium. 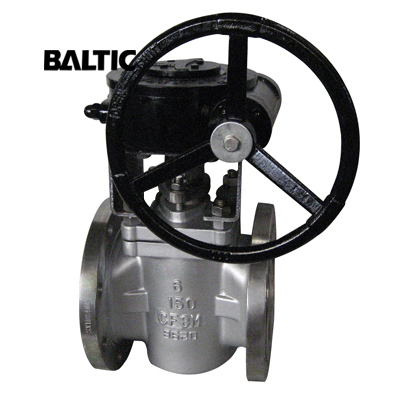 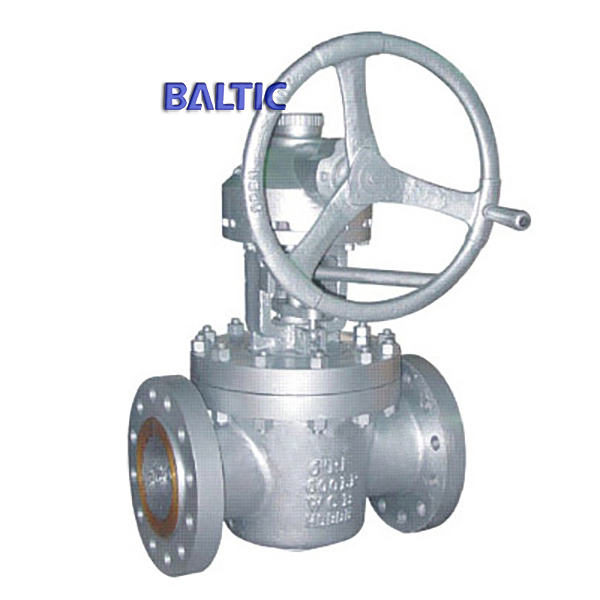